WHAT ARE WAVE ENGINES? 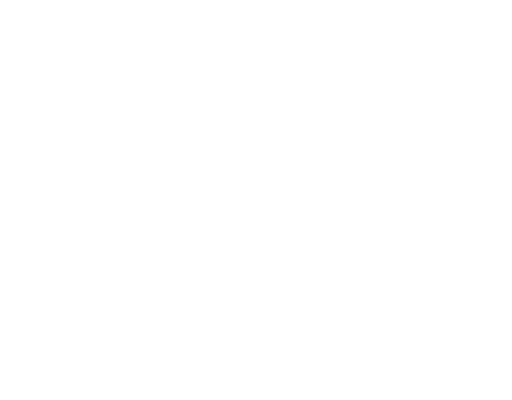 Immune to debris ingestion and demonstrated high tolerance to damage.

Wave Engines, also known as “pulsejet” engines, are a class of aircraft engines that operate using pressure waves instead of rotating machinery. These engines are characterized by extreme simplicity; they are essentially hollow tubes with no moving parts inside. Intermittent combustion inside the tubes produces pressure waves that push hot gases and produce thrust.

Historically, these types of engines have been used on several aircraft. More recently, Wave Engine Corp. has developed and leveraged recent technological advancements in acoustics and combustion control to develop an aviation powerplant with Full Authority Digital Engine Control (FADEC) and an unparalleled combination of robustness, affordability and true jet performance that is poised to redefine the aviation landscape.

Historically, speed has come at a steep price. Whether it is General (Personal) Aviation or unmanned tactical platforms, the cost and complexity of modern jet (turbine) engines has been a consistent headwind in the way of affordable high-performance aircraft.

Our technology is poised to create a new economic reality; enabling jet speeds at dramatically lower cost and scale, to usher in an era where personal aircraft offer the same speed and cost as regional airliners to create a more connected and sustainable world.